Gut infections can be a major source of efficiency loss, downtime and additional costs for veterinary treatment. Microbiota stabilization is central to the health of the digestive system. By reinforcing the commensal microflora, probiotics help to combat stress and maintain good overall animal health. Aside from the positive effect on productivity, probiotics also help to improve animal welfare. 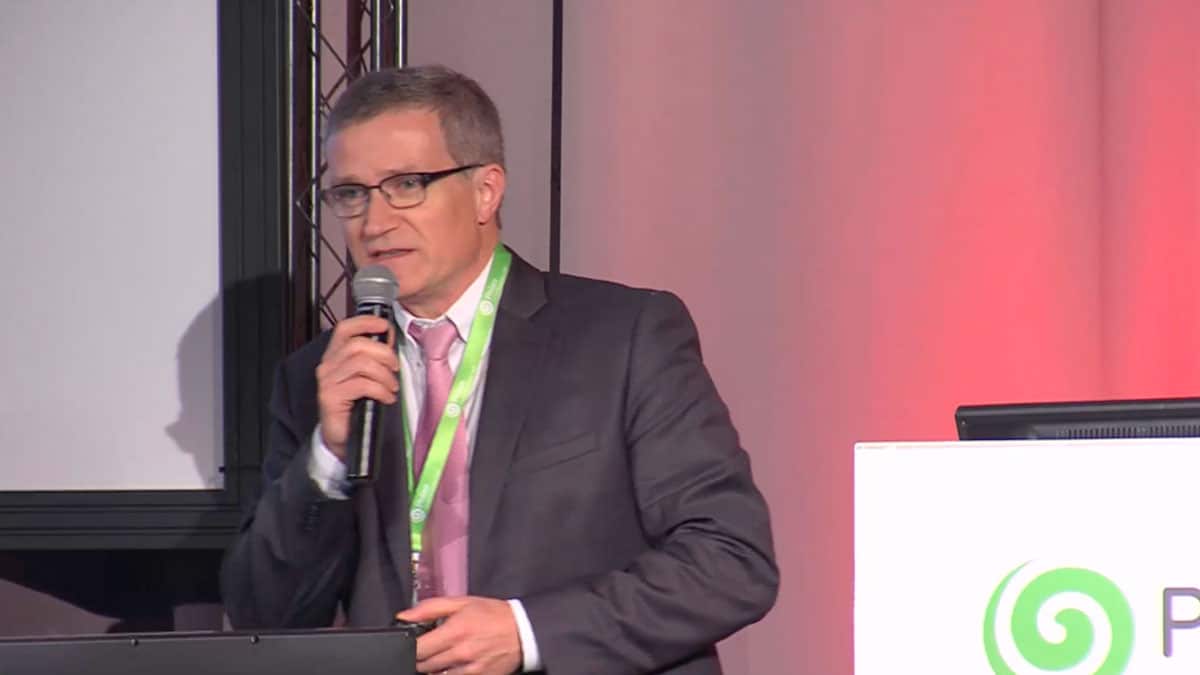 Developments in poultry genetics have had a significant impact on poultry production over the last five decades. These improvements in finishing weights are not only based on the growth rate potential, but also on the feed intake capacity of the birds. This evolution has also impacted on egg production. However, whilst these genetic developments are beneficial to productivity, they also leave birds more sensitive to digestive disorders that can occur during a production cycle.

The gut is the most important organ when it comes to converting expensive feed into meat. As genetic adaptations have enabled higher feed intakes, the consequence is that more nutrients are available for harmful bacteria to feed off and a lower proportion of nutrients are then absorbed to aid bird growth. Traditionally, antibiotics would be routinely used to pre-empt and treat health concerns in birds to ensure maximum health and performance. Now however, more and more consumers and processors are asking that their poultry meat comes from farms using the least antibiotics possible, or even none at all.

A report published in 2016 by Jim O’Neill et al. reveals that at least 700,000 people are dying every year from drug-resistant diseases. If nothing is done to rectify this situation, about 10 million people will die in 2050 from drug-resistant diseases; more than the total number of deaths due to cancers.
Antibiotic Growth Promoters have been banned from use in poultry production in Europe since 2006 and the use of antibiotics in a preventative capacity has also declined. But efforts still need to be made if we want to keep the efficacy of antibiotics when sick animals really need to be treated and they must be used cautiously in order to preserve their effectiveness well into the future.
When it comes to antibiotics, “prevention” is the key word for the future of animal production: good farm management, high level of biosecurity and high feed quality are required to prevent physiological disorders and to make birds healthier, more resistant and therefore less likely to require antibiotics.
Alternatives to antibiotics are playing a growing role in the poultry industry, and one preventative measure to improve the resilience of birds is to incorporate Safmannan®, Nucleosaf® or Selsaf® into poultry feed.

Preserve gut health: 70% of the immune system capacity of a bird is concentrated around or inside the gut, so good intestinal integrity will have a positive impact on the immune status of birds and therefore their overall performance. Safmannan® and Nucleosaf® have been shown to benefit bird gut health in a number of ways:

Helping to maintain the absorption capacity of the gut

Several trials have demonstrated the effect of Safmannan® in the preservation of intestinal villi length under challenging physiological conditions (for example, in birds suffering with Clostridium), helping to maintain an optimal absorption of key feed nutrients (Abudabos et al., 2013). By controlling the release of certain pro-inflammatory cytokines, Safmannan® reduces the impact of mucosal intestinal inflammation, therefore preserving villi length and tight junctions. Another positive effect is shallower crypts and a higher ratio of villi length/crypt depth, which is an indicator of good gut health.

A trial was done in Mexico in 2015 (unpublished data) to determine if different dosages of Nucleosaf® can improve productive performance, gut development of broiler. The product was supplemented into the feed from D0 till D21. The height and the width of the villi were increased at D35 in duodenum. It enables a larger exchange surface for feed nutrient absorption. The benefit was a significantly heavier body weight at D35 (2.217 kg in Nucleosaf® 500 g/T vs 2.053 kg in Control group). The gut function is also evaluated by the ratio between villi height and crypt depth. In case of intestinal inflammation, the renewal of the cells starts from the crypt depth. It means that the shorter the crypt is, the better is the gut function. In this trial, in both Nucleosaf® groups, the crypt depth was shorter, and, thus, the ratio was better than in the Control group.

A trial has been completed to show the effect of Safmannan® on the production of goblet cells, which secrete the mucus that protects the gut cell wall. Birds fed with a Safmannan® supplemented feed produced three times more goblet cells than those fed with a control feed (Morales et al., 2010).

Decrease in pathogen pressure in the gut

Gram- bacteria have the ability to attach to the gut cell wall with specific antigens – the Fimbriae. These antigens then bind to mannans covering the surface of the intestinal epithelium. As Safmannan® contains at least 20% of mannans, bacteria are drawn to and bind with Safmannan®. Posadas et al. did several trials to demonstrate this theory and Safmannan® bound 98% of the tested Salmonella Typhimurium strain used in the trials. Moreover, 75% of Clostridium perfringens, Gram + bacteria, were also bound.