More than half the new products launched for cats and dogs feature digestive health claims (Mintel 2017), which have become a ‘do-or-die’ area for every pet food manufacturer. Although there are many factors affecting gut health, such as age, stress, hygiene, medication, and diet, each manufacturer or retailer must be able to provide answers and solutions to pets’ specific needs.

Gut health could be defined as ‘effective digestion and absorption of food, a stable gut microbial population, structure and function of the gut barrier, and effective function of the immune system‘ (Kogut, 2017).

The four pillars of digestive health

The pathogeny of gut disorders in pets relies on 4 pillars: 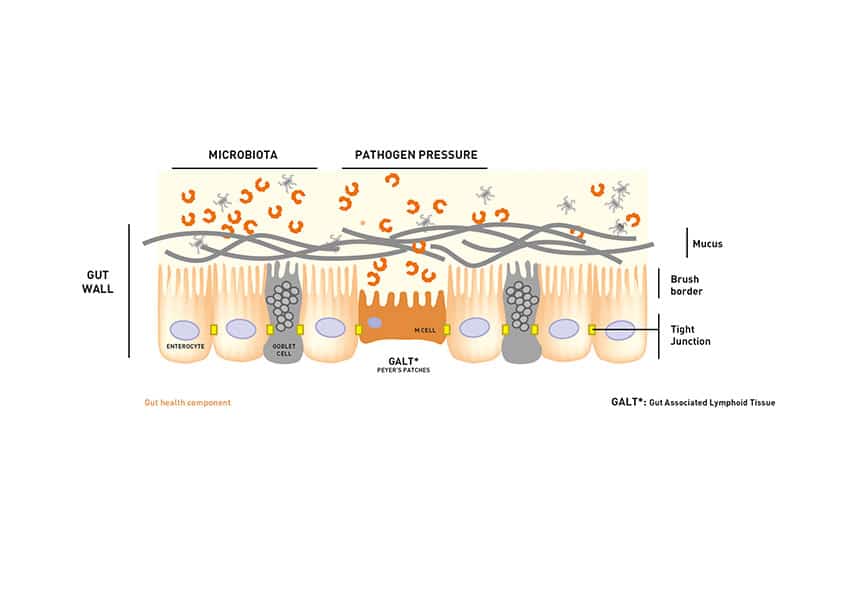 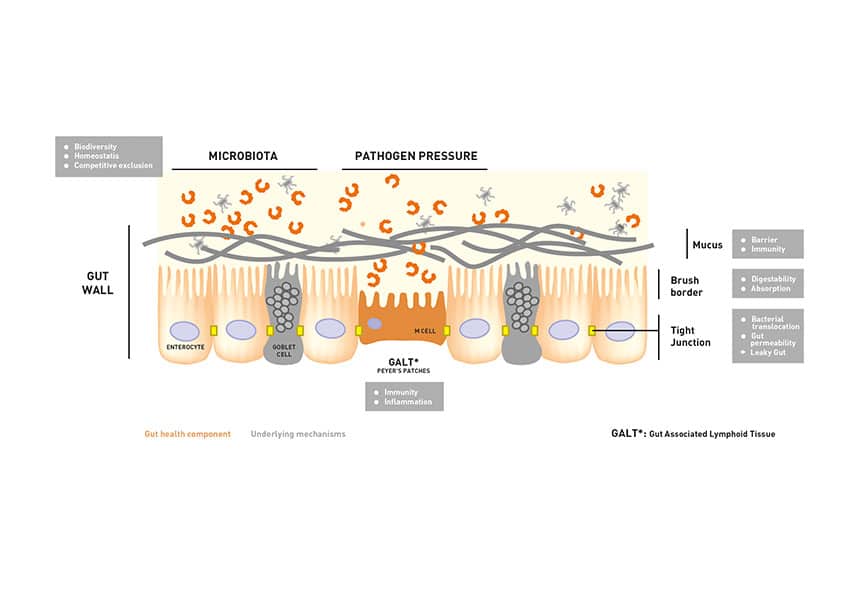 These 4 gut health pillars closely interact with one other. Depending on the disease, one or several of them can be affected at any given time. During the development of a condition, other pillars can become affected, even while the first one seems to have returned to normal.

If one of the pillars weakens, troubles can persist, even after the restoration of another pillar. Offsetting just one aspect of a disease will not solve the problem in the medium or long- term.

Yeast parietal fractions, such as Safmannan®, will act on maintaining gut wall integrity and the immune system, aiding the management of stress during dietary transition in dogs by supporting gut level IgA.

Yeast extracts, i.e. the cytosol part of the yeasts, such as Prosaf®, which is rich in bioactive peptides, nucleotides, and vitamins, will protect the brush border and even feed part of the microbiota, in conditions such as protein-losing enteropathies. 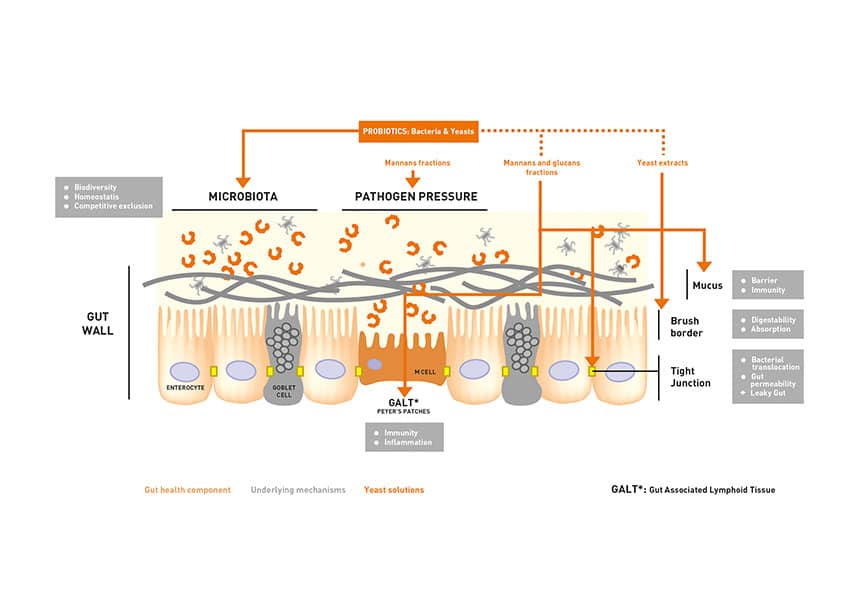 Find out more about pet management 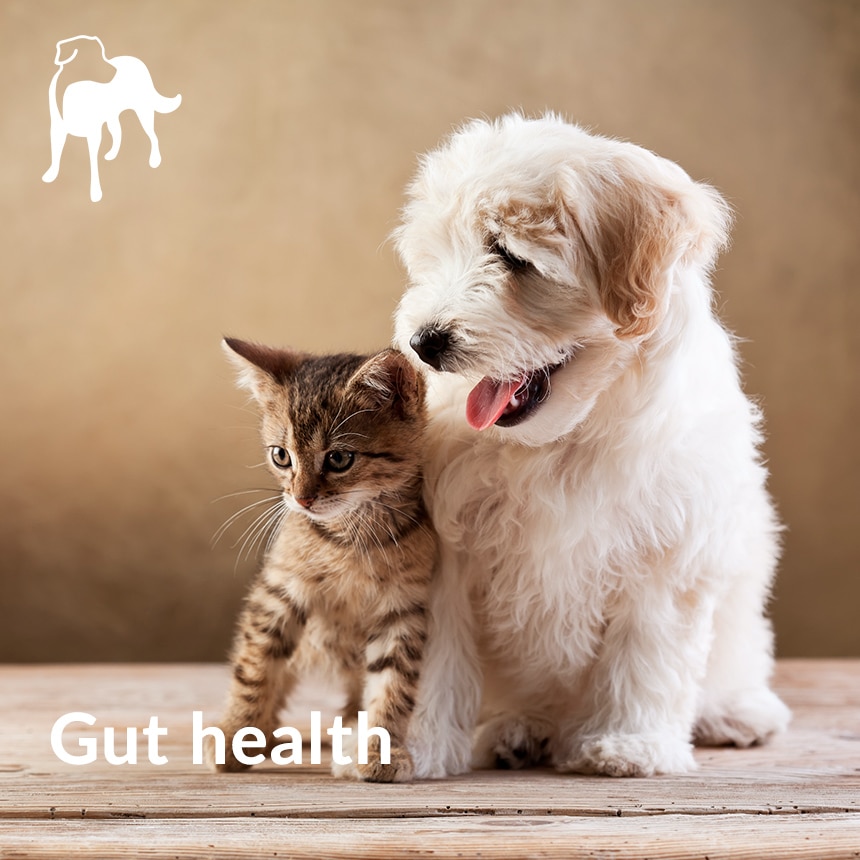 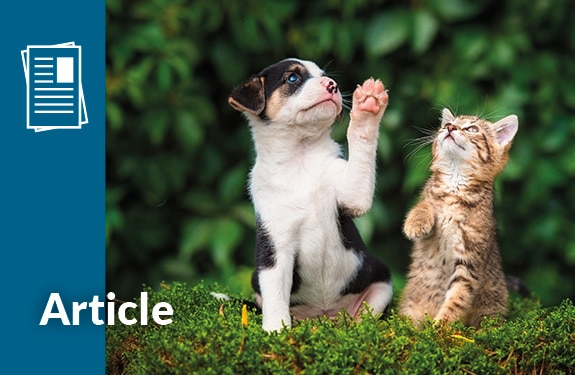 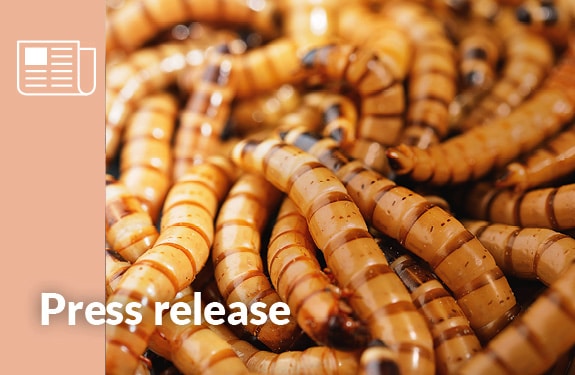 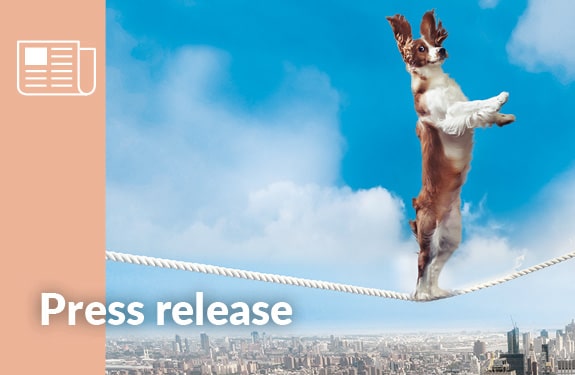 Time for a new probiotic for premium dry dog food 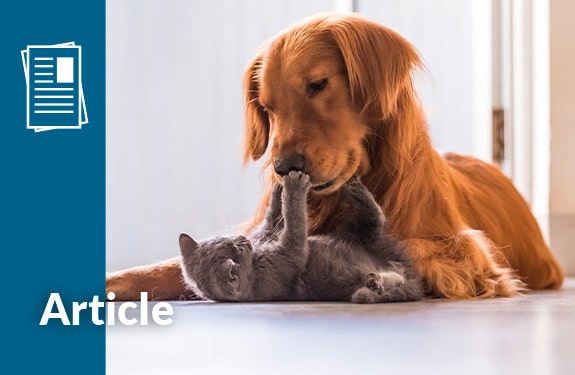 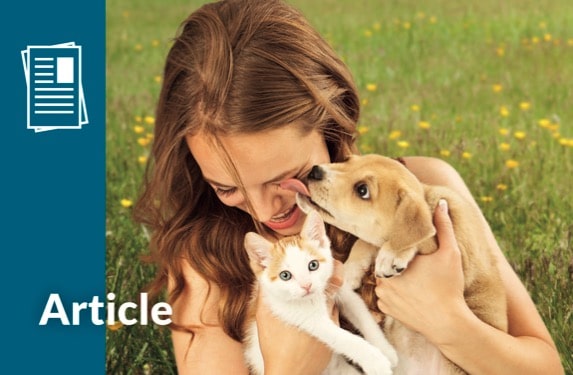 Join our community on Social Media