For a decade, only the adaptive immune system was described as having the ability to remember the pathogens it had already encountered. More recently, innate immunity has been shown to adapt after its first contact with a pathogen, demonstrating an enhanced immune response to a second unrelated immune challenge (vaccines, bacteria…) called trained immunity. This immune training is characterised as having an enhanced state of the innate immune responses.

Some 1.3/1.6 beta-glucans, isolated from yeast, are among the few molecules which are able to induce trained immunity. Safglucan® is one of the most promising complementary tools in the animal preventive care arsenal, helping to protect health in many species, including pets, cattle, swine, poultry, and farmed fish.

By helping to offer animals better immunity, and therefore a limited use of antibiotics, Safglucan® guarantees quality animal production, limits breeding costs and contributes to the One Health concept.

Responding to the needs
of our customers

Safglucan® benefits for the animals

3. Immune-modulatory properties of Safglucan® can alleviate the excess inflammation induced by DON.


1. Safglucan® supports animal health, inducing an immune training effect during a pathogenic challenge, causing less morbidity as a result
2. Safglucan®, included in a vaccination programme, induces strong and long-lasting immune protection of the animal, giving the farmer peace of mind

3. Through improvement of the animal’s immunity, Safglucan® promotes the better maintenance of biosecurity control, therefore limiting the use of antibiotics and other curative treatments

4. Safglucan® can be used for all species: ruminants, poultry, swine, farmed fish, horses, and pets

Composition and mode of action of Safglucan®

Phileo’s innovative nutritional and health solution Safglucan® is composed of a purified fraction with a minimum of 50% of 1.3/1.6 beta-glucans extracted from a primary grown probiotic yeast strain Saccharomyces cerevisiae in a controlled process. Beta-glucans can be extracted from several natural sources, such as yeasts, algae, cereals, and fungi. Safglucan® has been analyzed in our laboratories to determine the length and the frequency of 1.3/1.6 beta-glucans ratio branching and its physicochemical properties.

Phileo’s selection of Safglucan® is based on its mode of action on immune cell models and the results of animal trials to confirm its benefits. Safglucan® induces various immune responses. When training innate immune cells by exposure to Safglucan®, they respond more efficiently to infections and contribute to vaccination improvement.

Scientific studies on DON with Safglucan®

Safglucan® could help to alleviate the adverse effects of DON, such as the negative impact on the gastrointestinal tract or, more specifically, on gut absorption, integrity, and immunity. 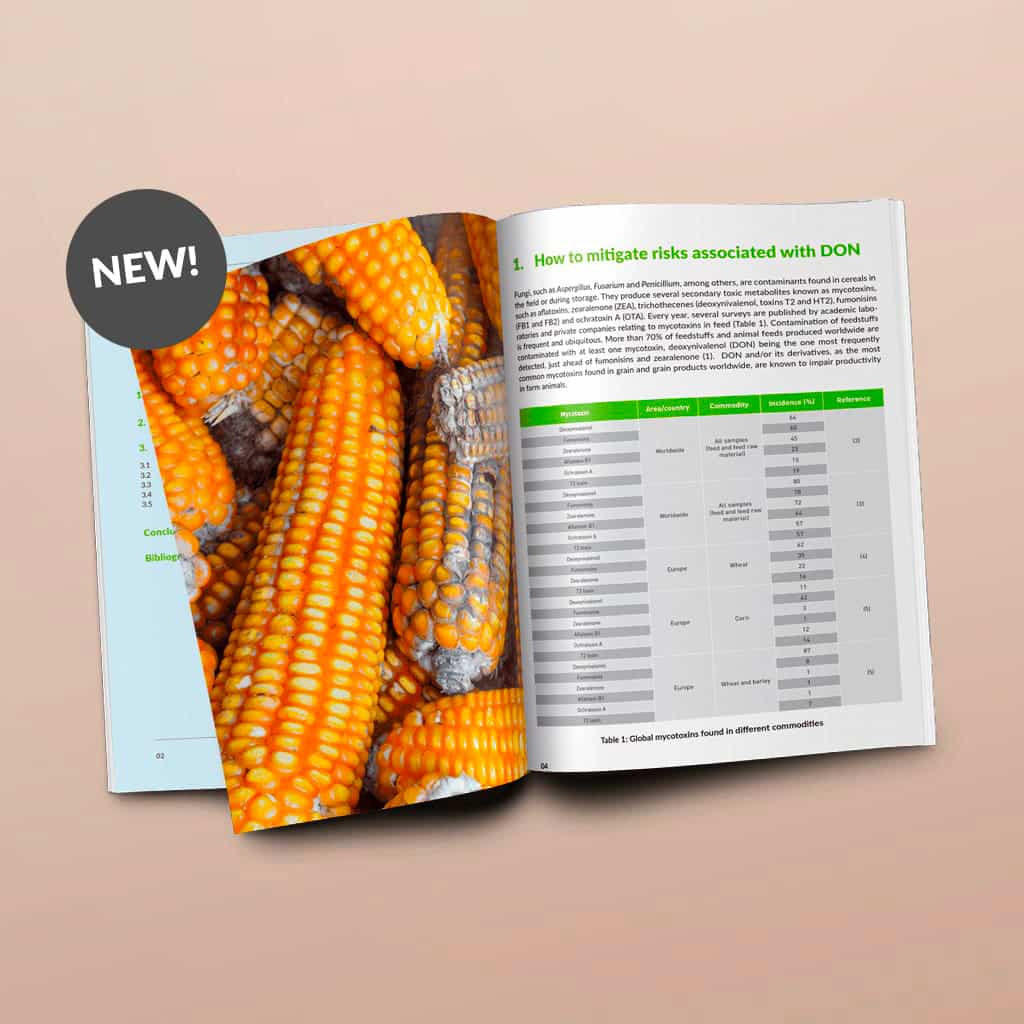 This statement has not been evaluated by the FDA. This product is not intended to diagnose, treat, cure, or prevent any disease. Not all products are available in all markets nor associated claims allowed in all regions. The information provided in this document is to the best of our knowledge, true and accurate. However, products must only be used in compliance with local laws and regulations and we cannot guarantee freedom of use for every intended application or country. 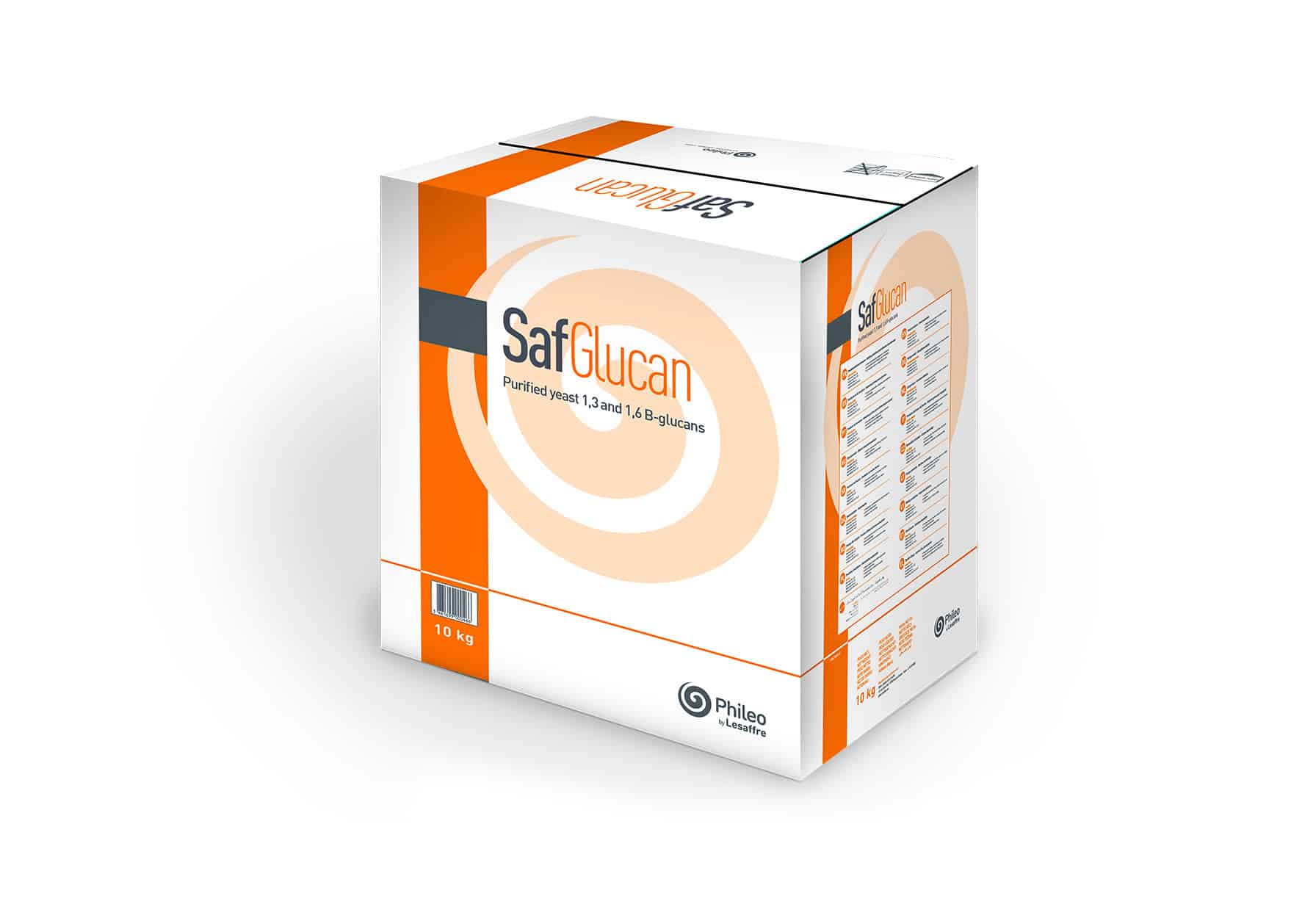 Responding to the needs of our customers 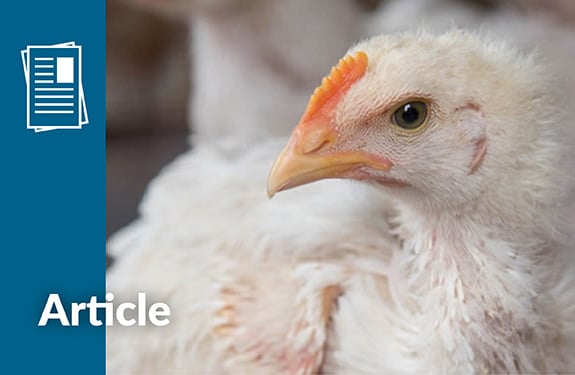 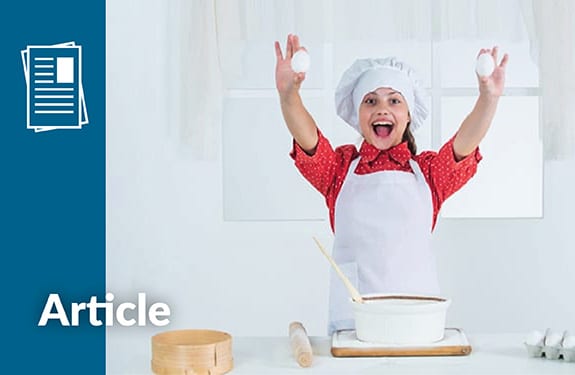 Food safety interventions for the win 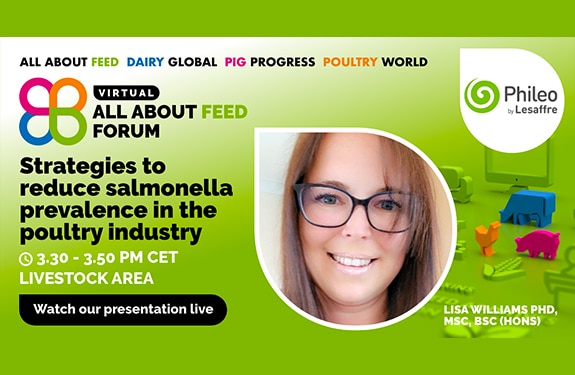 All About Feed Forum 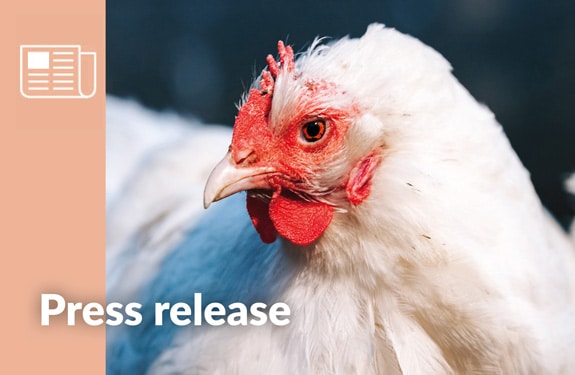 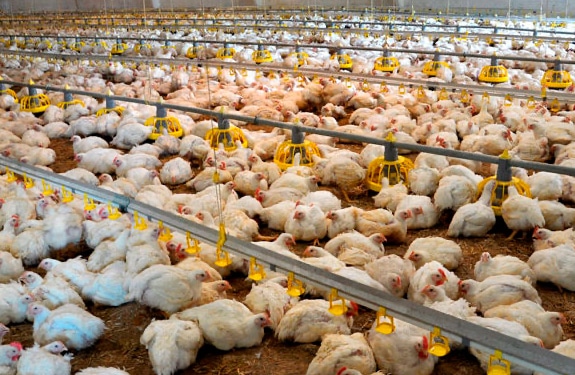 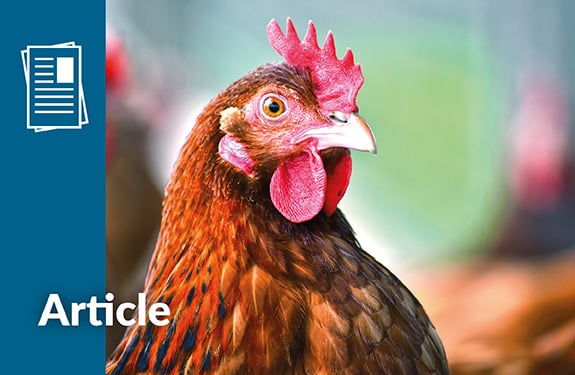 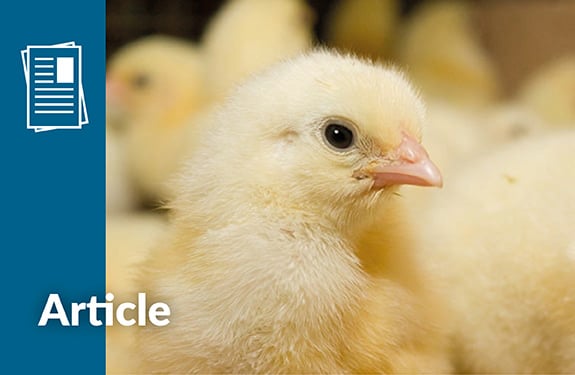 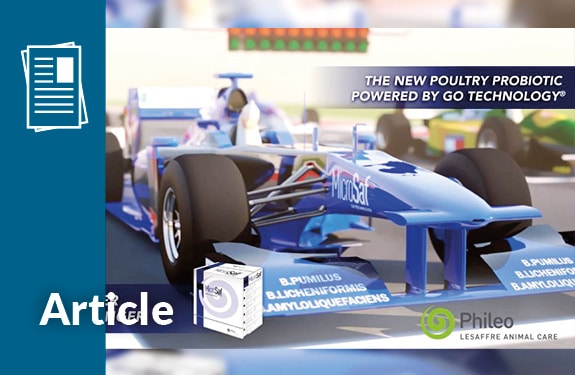 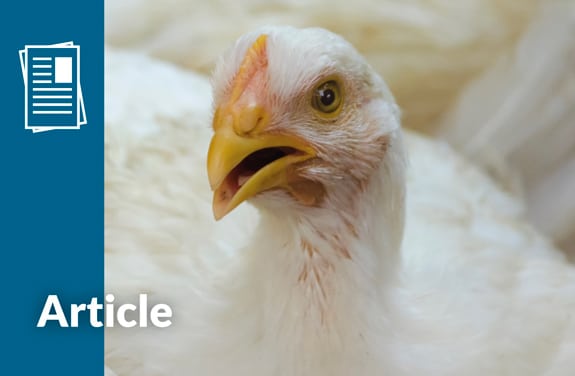 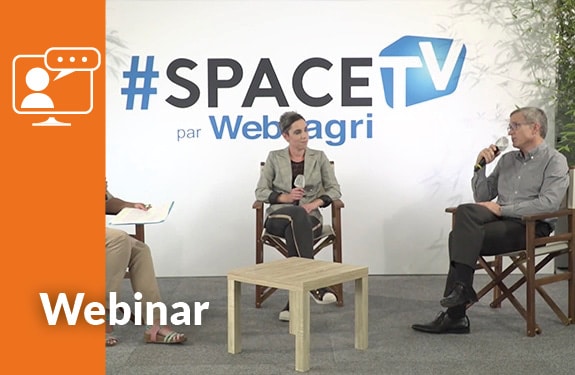