Mycotoxin contamination can occur in all agricultural commodities in the field and/or during storage, if conditions are favourable to fungal growth. In a global survey published by C. Gruber-Dorninger et al. (2019), 88% of samples were contaminated, with 64% affected by at least 2 mycotoxins, highlighting the co-occurrence of mycotoxins. The mycotoxins fumonisins, zearalenone, and ochratoxin A were detected in 73%, 56% and 23% of the finished feed samples, respectively.

Yeast’s ability to absorb mycotoxins is an effective solution for minimising damage. In line with 30 years of research and development commitment at Phileo by Lesaffre, Safwall® is the identified and scientifically proven yeast fraction deemed to be effective and reliable against mycotoxins.

The positive and consistent effect of Safwall® is to limit exposure to mycotoxins in feed rations, which can leave animals with depressed growth and reduced immunity. Safwall® absorbs the mycotoxins present in contaminated feed, thus limiting their bioavailability after ingestion and decreasing the exposure of animals to in-feed mycotoxins.

Responding to the needs
of our customers

Safwall® benefits for the animals


Many and varied mycotoxins, to which cattle, sheep, horses, pigs and poultry are exposed, are capable of causing serious health issues. In some cases, this may even result in the death of badly affected animals.

Safwall®, by decreasing mycotoxin bioavailability in the intestinal lumen by absorption, reduces the negative impact of mycotoxins, such as organ damage and the oestrogenic effect of ZEA.


Safwall®, by its high mycotoxin absorption for ZEA and OTA, and protection of intestinal epithelial integrity, reduces the incidence of mycotoxin-based infectious diseases and impacts on the reproduction and growth of animals. Thanks to its specific effect on biosorption, barrier integrity, and body protection, Safwall® helps to optimise breeding management to achieve better profits.

Safwall® is a yeast fraction obtained from Saccharomyces cerevisiae primary culture. The cell wall is separated from the inner part of yeast by centrifugation and drying. The yeast fraction supplement, Safwall®, absorbs mycotoxins to reduce their absorption by the animal, which protects the physiological function of the body.

In cases of multi-contaminated feed, complementary beneficial effects, such as on intestinal barrier integrity, can help reduce animal exposure to other mycotoxins.

Safwall® absorbs mycotoxins, a process by which yeast components bind to mycotoxins. This takes place in the digestive tract of the animal, resulting in the excretion of a toxin/binder complex in the feces, and reducing the exposure of the animal to mycotoxins.

In gilts, Safwall® had a beneficial effect on the animals’ reproductive organs; in dairy cows, ZEA exposure was reduced in the presence of Safwall®; and in chickens, OTA systemic exposure was reduced by the yeast fraction. Trial results also show that the intestinal barrier function is improved in animals fed Safwall®, reducing intestinal permeability and protecting animals from the increased translocation of luminal antigens.

This statement has not been evaluated by the FDA. This product is not intended to diagnose, treat, cure, or prevent any disease. Not all products are available in all markets nor associated claims allowed in all regions. The information provided in this document is to the best of our knowledge, true and accurate. However, products must only be used in compliance with local laws and regulations and we cannot guarantee freedom of use for every intended application or country. 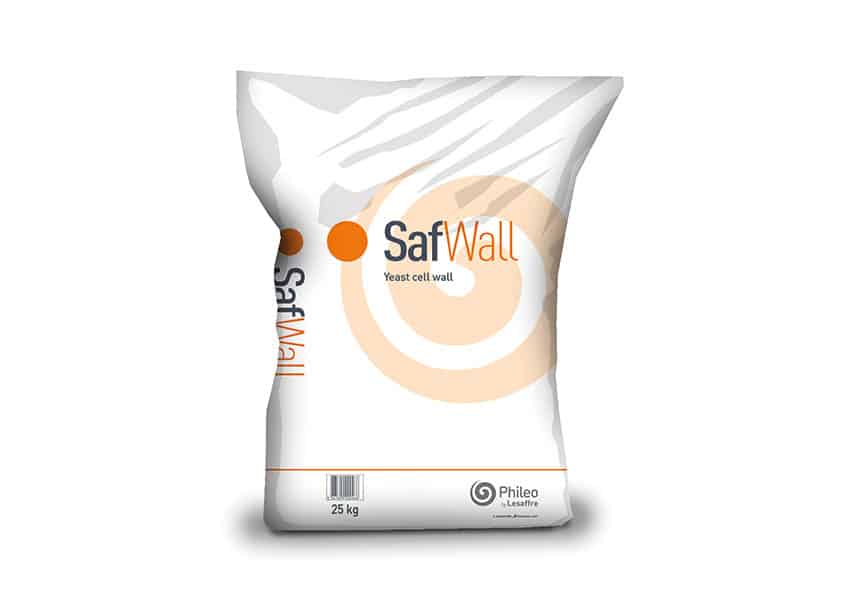 Responding to the needs of our customers

Download your Technical Guide for more information about Safwall

Fill in this form to receive your guide 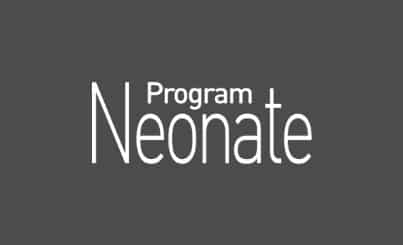 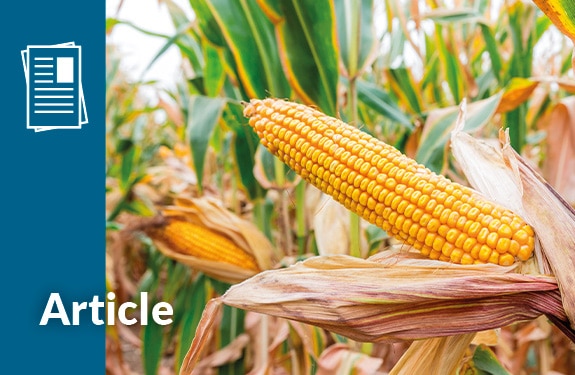